Drunk in a dream

Drunk, at random, I float

Along the stream in my little boat.

The flowers I cannot stay long.

I find the slanting sun as I turn my head.

I don't remember the way I came by.

“Drunk in a dream” is a poem only nine lines long, but it requires the full reader`s attention. Linjie Yan sets the stage, so to speak, by telling us in the title that she is talking about the unique feeling that comes to us, either in a dream or in a drunken state. Then she begins by stating, “Drunk, at random, I float.” The rest of the poem is set off as a development of this statement, or, in other words, the author expands and explores this initial feeling of detachment.

The first couplet puts the audience into the state of being afloat, detached from anything of substance, real or related to reality. All possible navigation is terminated, and the only course is one`s consciousness, mind, and mind`s limits. Yet, this journey doesn’t seem to be either scary or dull, but rather inviting and curious as the famous Lewis Carroll’s “Alice`s Adventures in Wonderland.”

The second and third couplets create an atmosphere of a mysterious yet pleasant landscape full of flowers, mists, and waters, almost inviting an allusion to Shakespeare’s Ophelia (in Hamlet). Ophelia reminds us of the author in one more way – Ophelia speaks quite directly, and everybody listens. Her story is a visible thread in the complex tapestry of Shakespeare`s drama (Hamlet).

Additionally, the usage of consonance (Misty waters outspread/I find the slanting sun…) underlines the sense of flow, maybe even the unconscious flow of the mind.

As previously mentioned, the poem is only nine lines long. They are structured as rhyming couplets, with a clear “cut” after the third couplet, transforming into just one single line that forms a rhyme with the last line of the final couplet. This single line feels like a “climax” of the poem, preparing us for the final couplet as a way out of the author`s dreamy world. This “cut” and feeling of coming down by forgetting the imaginary dreamy world, almost like in “Alice`s Adventures in Wonderland,” is emphasized by “countless mountains high,” appearing almost as a wall between the dreamy world and being awake.

The final couplet with overwhelming red color appears like another falling into sleep or maybe waking up since the author mentions that she doesn`t remember the way she came by. Does it mean that she cannot recount entering this “zone of a dream,” so the redness of the flowers and hyperbolized vision of “flowers falling in showers” might imply a waking state or near waking from a dream? Still, at the same time, having in mind a possible allusion to Ophelia, this might mean an eternal dream. I wonder if there is any way of deciding exactly how the last two lines should be read. 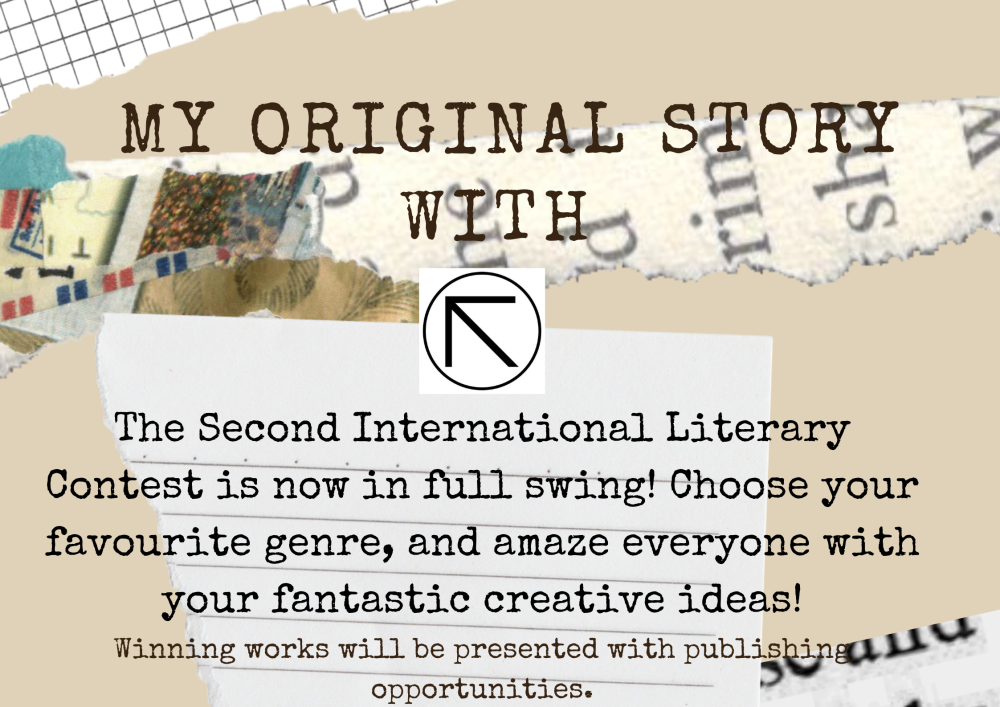 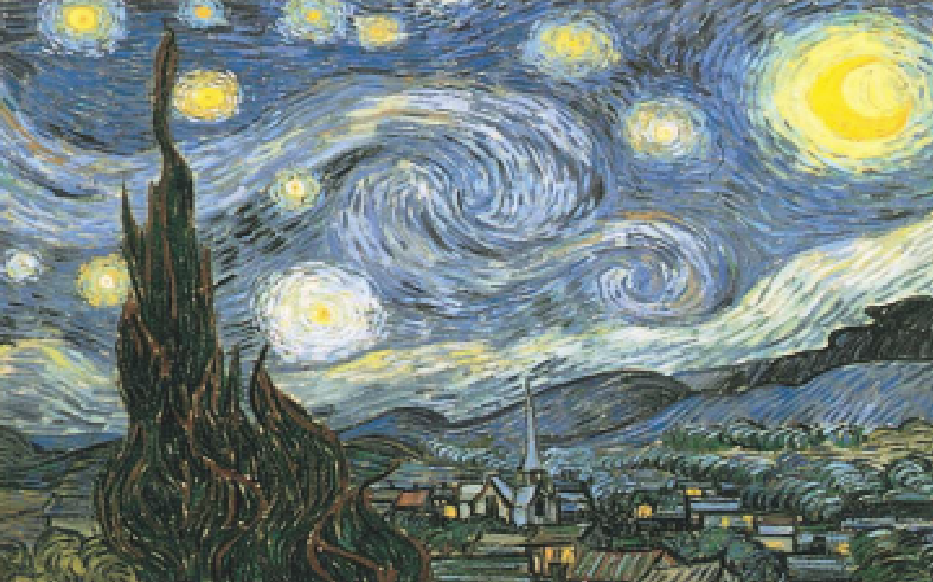 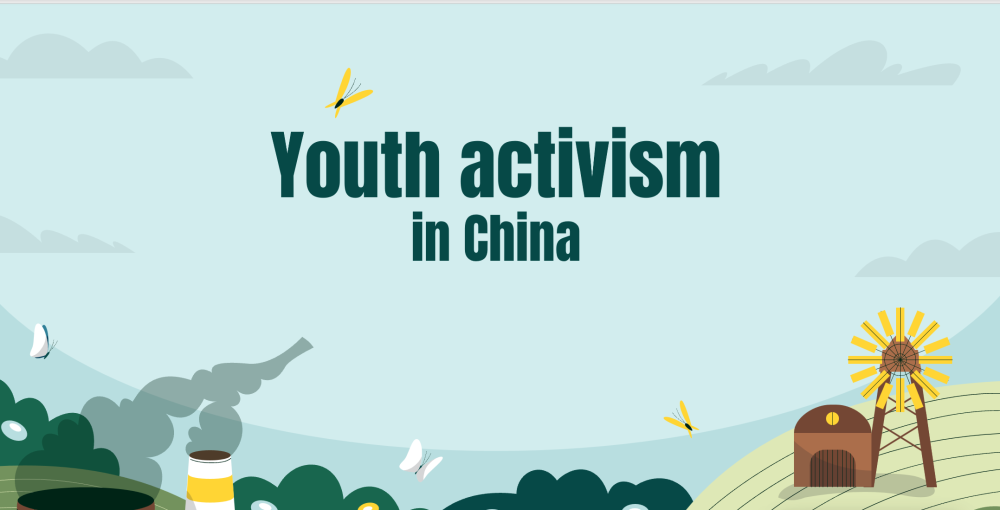